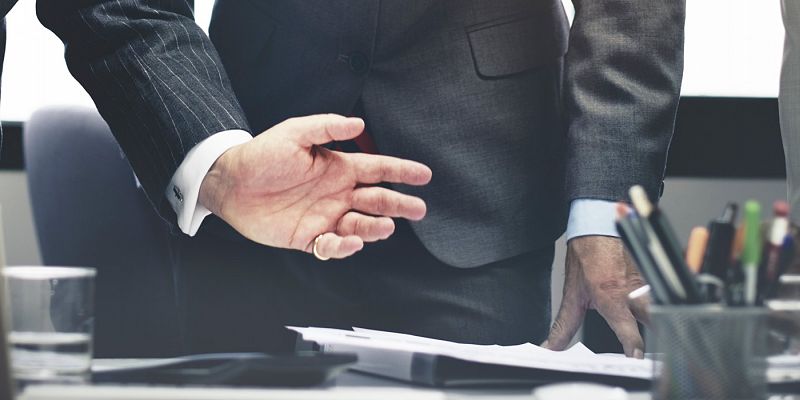 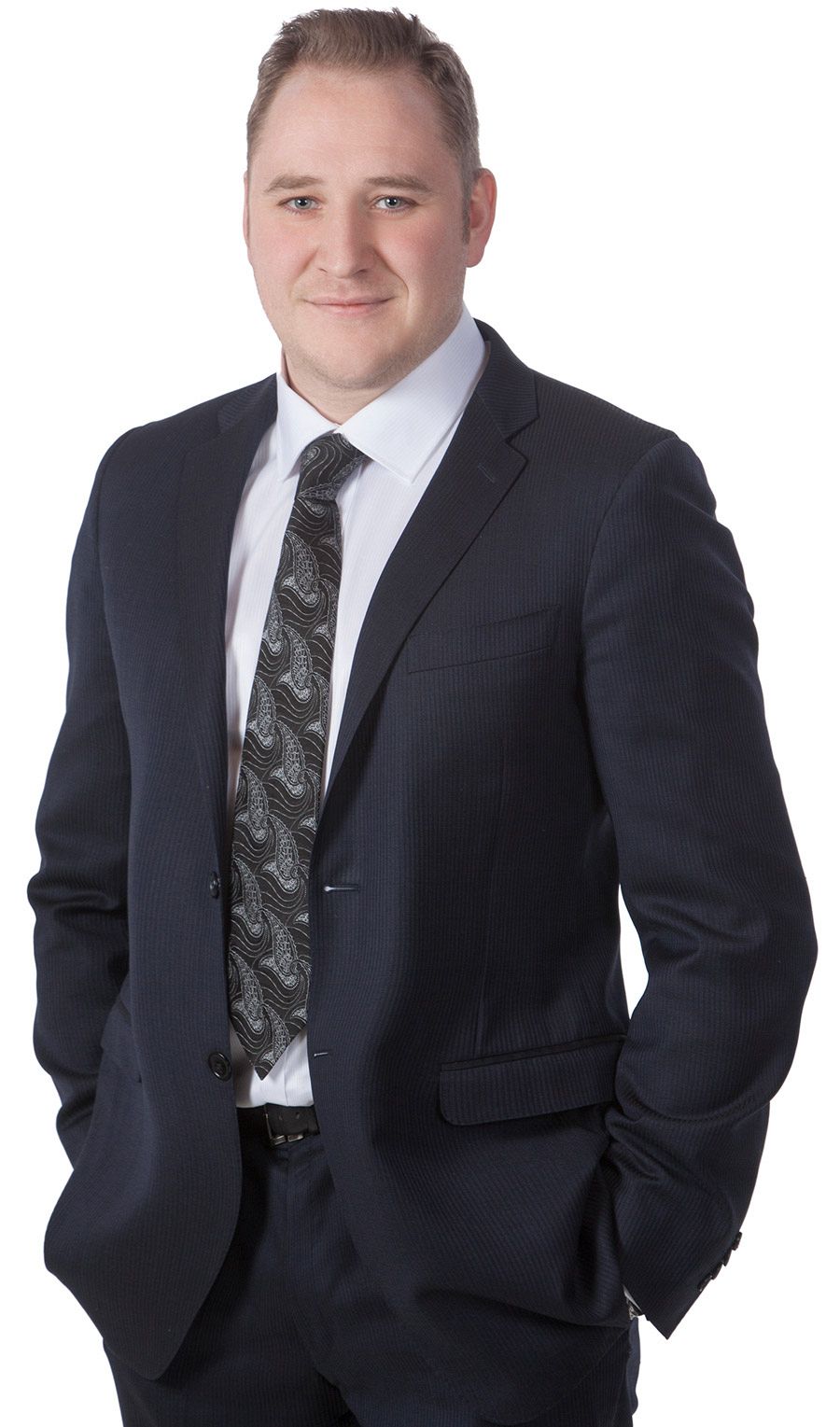 Stewart LaPrairie has been with Sawers Barristers and Solicitors since 2011. During his law school, Stewart worked at the firm in the summer and thereafter successfully completed his articles with us. Since joining the firm, Stewart has advised and represented employees with their employment law and workplace issues.

Stewart has been often lauded by members of the judiciary for his court room advocacy skills and he has a well earned reputation as an excellent litigator and a no-nonsense lawyer, prepared and able to take matters to trial if and when required.

Stewart advises and represents both management and non-management employees. He provides advice and representation to both short term and long term employees on issues including but not limited to:  Wrongful Dismissals, terminations, severance packages, Constructive Dismissals and Human Rights. Stewart has extensive experience appearing before the Alberta Provincial Court and Alberta Court of Queen’s Bench, as well as in courts in British Columbia and Saskatchewan.

While not at work, Stewart spends most of his time outdoors or in hockey arenas.

If you need help with:

And you require knowledgeable, practical, and experienced advice.